For more than 70 years, Quebecor has been a mainstay of Quebec’s economic, technological and cultural life.  In addition to its extensive CSR initiatives, Quebecor is a major corporate donor and sponsor, supporting more than 500 organizations across the province.  The depth and amplitude of its contribution is simply remarkable.

In efforts to better position the corporation for its social implication, Will & Way was mandated to give an identity and storyline to Quebecor’s entire CSR, philanthropy and sponsorship platform.

We started with a series of cross-division workshops aiming to define Quebecor’s role in society or as we like to call it : its social mission.  We then defined a strategic positioning built on Quebecor’s unique and differentiating strengths.

It was important to capture Quebecor’s philanthropic philosophy, to be true to the values and vision of its founder – Pierre Peladeau,  and to design an identity that can hold a broad spectrum of initiatives.  La culture du possible : a mindset, a way of doing, an ode to our culture and to the power of partnership. 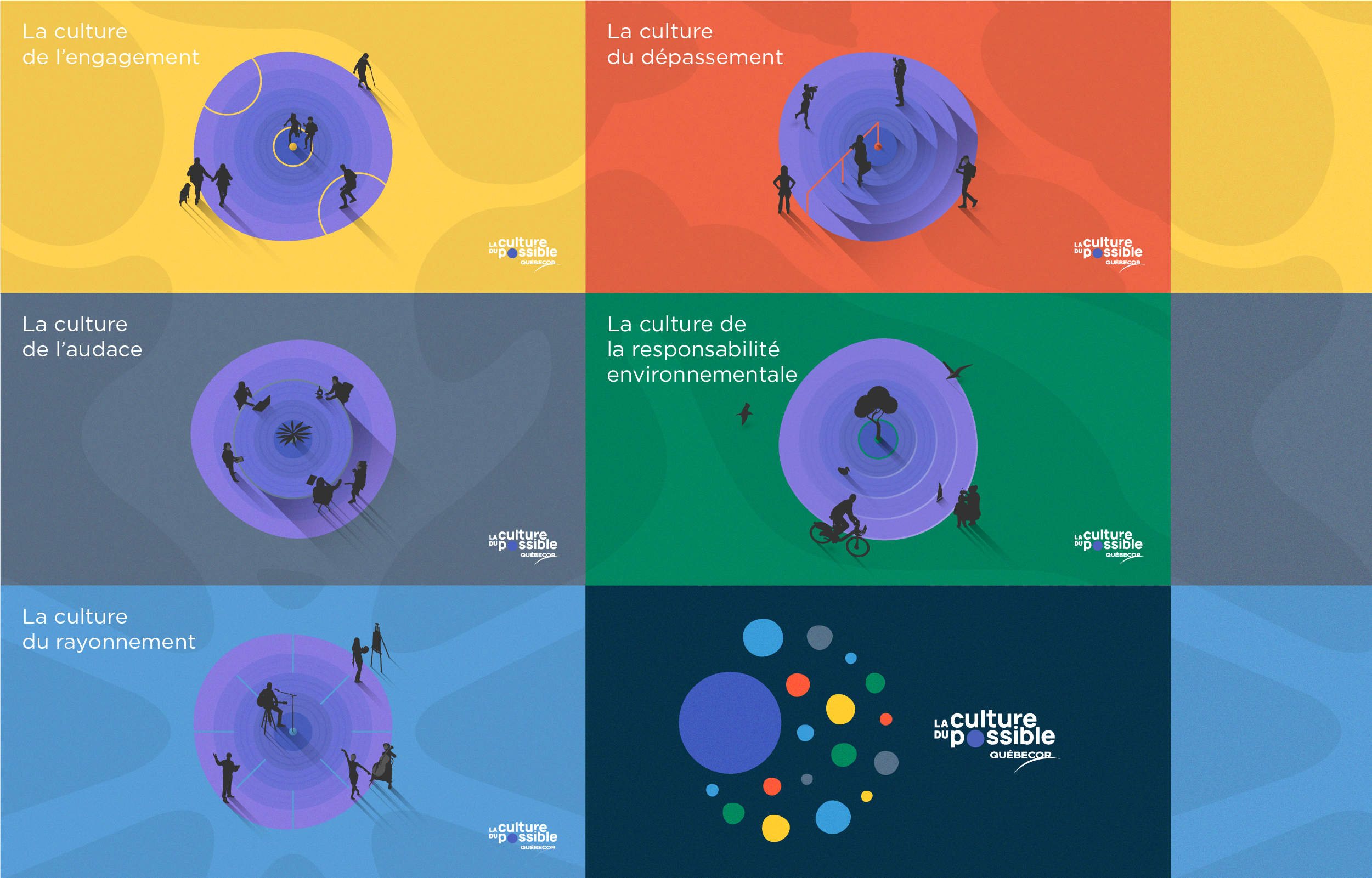 By building the storyline and by restructuring the CSR / Philanthropy / Sponsorship portfolio under 5 key pillars, Quebecor and its leaders can now speak of its overall contribution and positive impact, demonstrate a clearer focus and inspire its stakeholders to join its efforts to build a proud and prosperous Quebec. 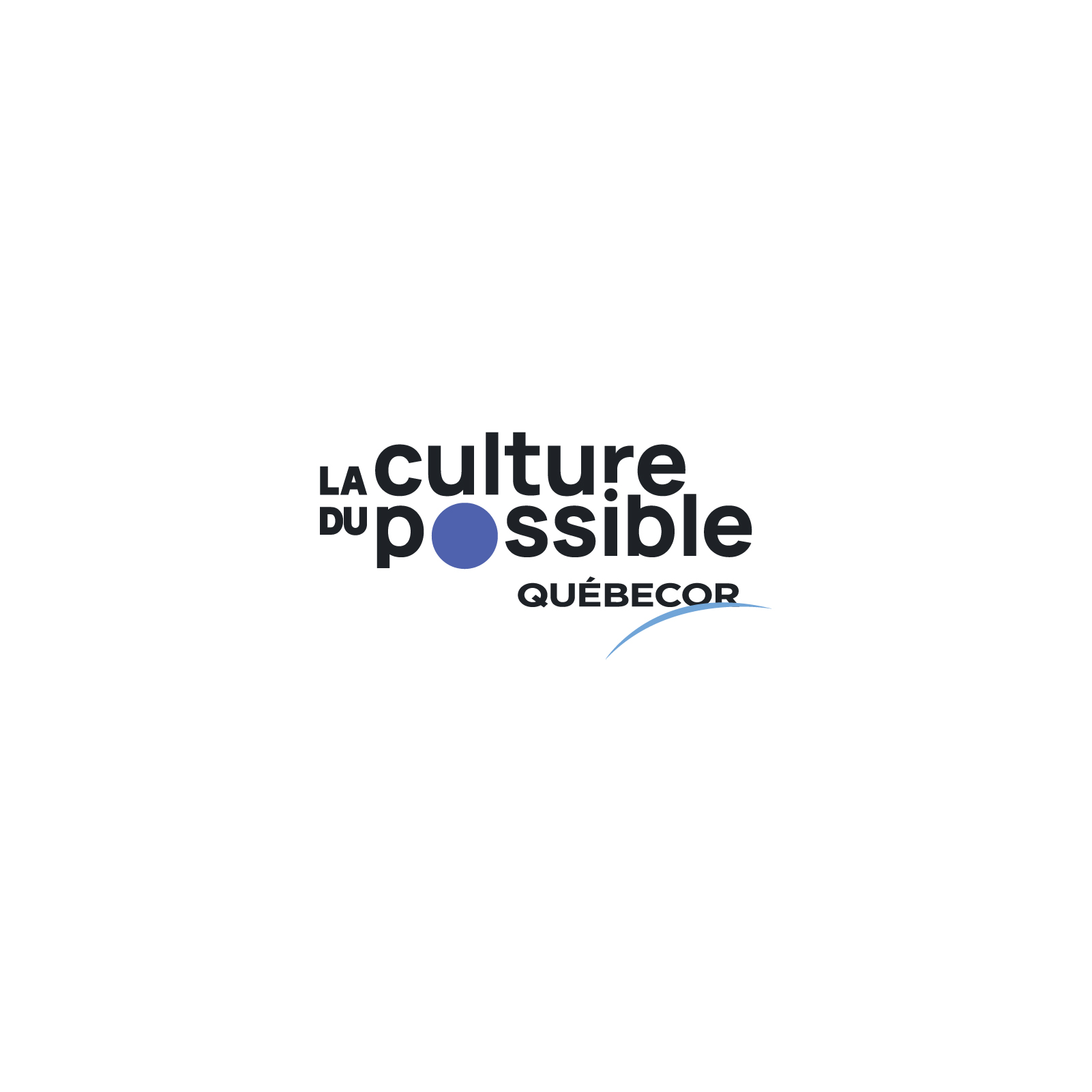 See how a vision for change comes into focus.